You have permission to edit this article.
Edit
Sections
Multimedia
e-Edition
Subscribe
About The News
Classifieds
Local Businesses
Advertising
Try our app!
1 of 2 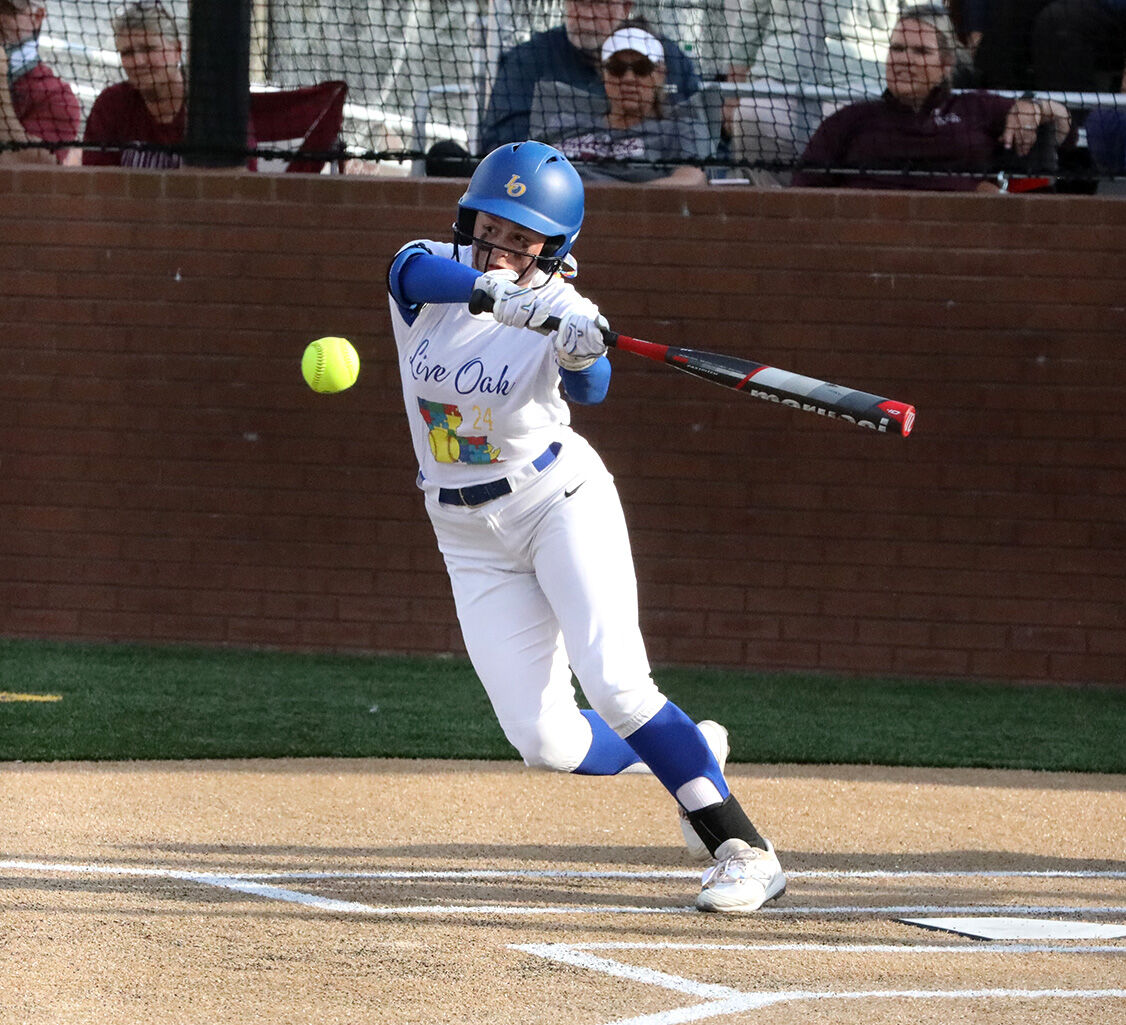 Shaun Leiva gets a hit for Live Oak High during the Eagles’ 5-4 win against district rival Central on Tuesday, March 30, 2021. 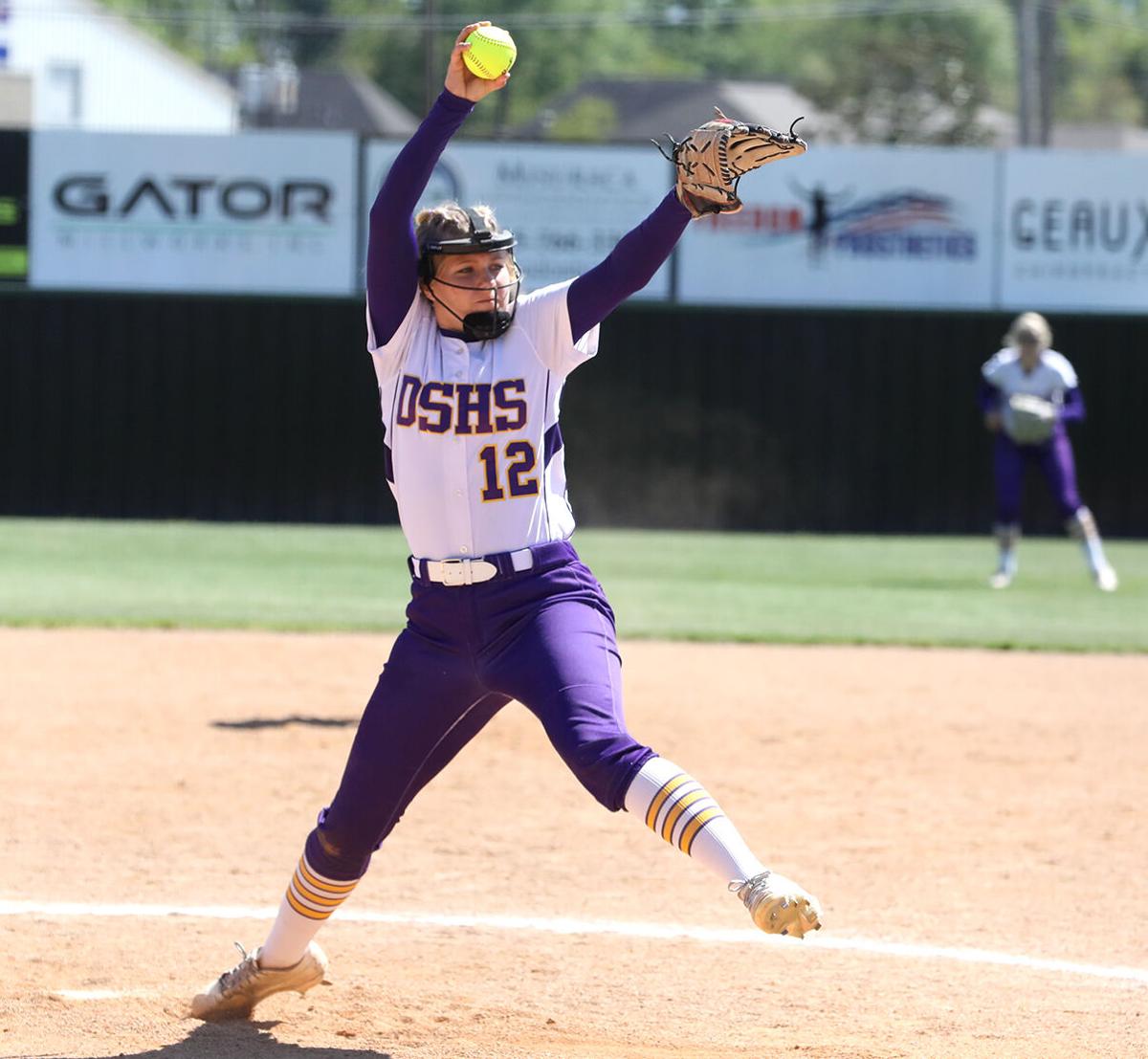 Denham Springs High’s Allie Vicknair winds up for a pitch during the Lady Jackets’ 5-0 loss to Walker High on Friday, April 2, 2021.

Shaun Leiva gets a hit for Live Oak High during the Eagles’ 5-4 win against district rival Central on Tuesday, March 30, 2021.

Denham Springs High’s Allie Vicknair winds up for a pitch during the Lady Jackets’ 5-0 loss to Walker High on Friday, April 2, 2021.

Live Oak rallied to take the lead then held off a late charge from Denham Springs High to pick up a 7-4 win in District 4-5A softball action Tuesday at North Park.

Eve Fruge’ reached on an error that scored two runs, and Parolli scored on a wild pitch for the final margin.

Hayden Averette reached on another error, leaving runners at the corners when Allie Vicknair grounded out to shortstop to end the game.

The Lady Jackets picked up the game’s first run in the bottom of the third when Emma Taucer led off with a triple and scored on an error.

Live Oak picked up three in the fourth on Emma Hunt’s run-scoring single, Gracie Bailey’s grounder and an error.

Shaun Leiva and Hunt had run-scoring singles in a three-run fifth to put LOHS ahead 6-1.

Leiva was 4-for-4 with two runs and an RBI, while Hunt went 2-for-13 with two RBIs and a run to lead Live Oak. Parolli, Richardson, Averette and Taucer had hits for DSHS.