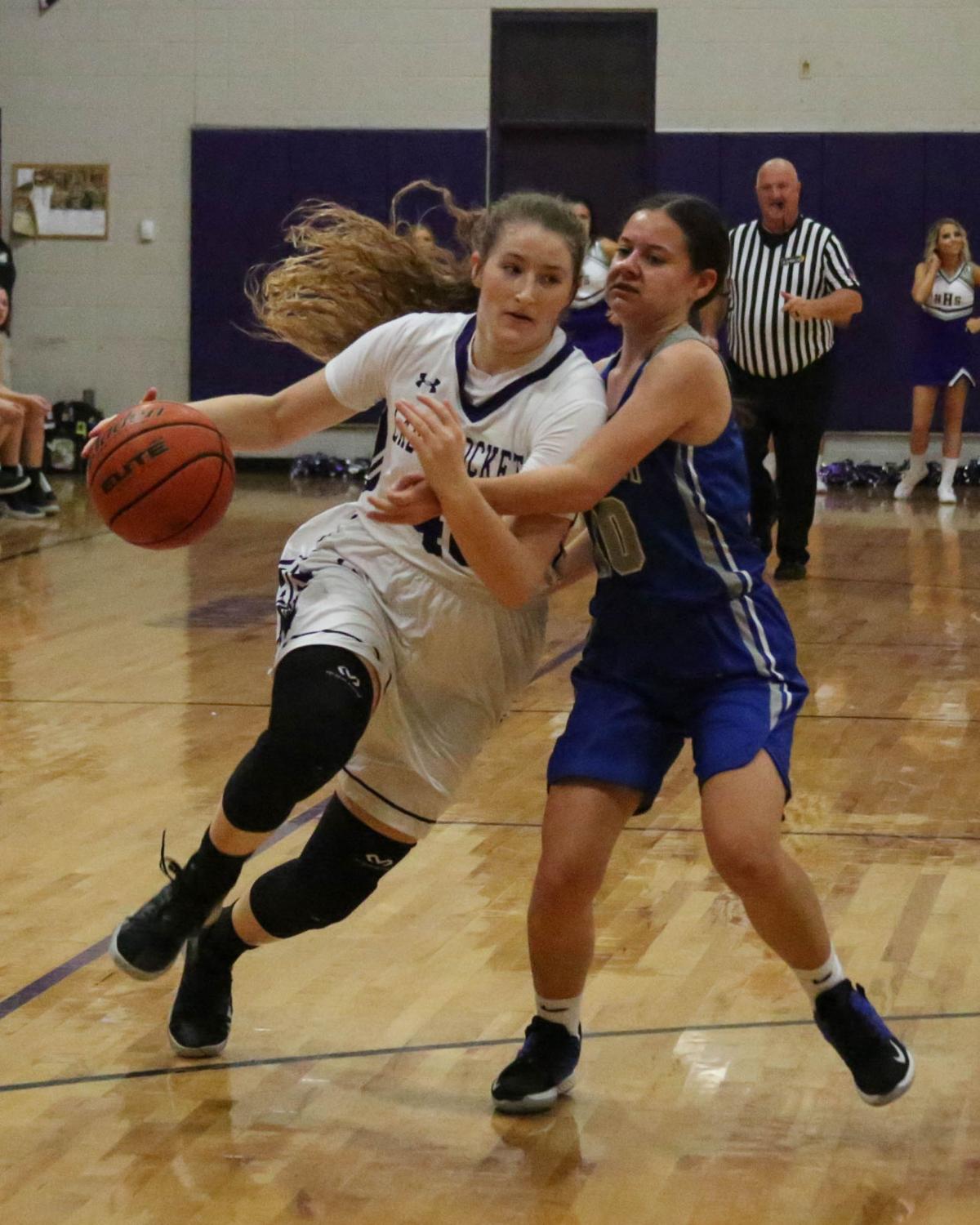 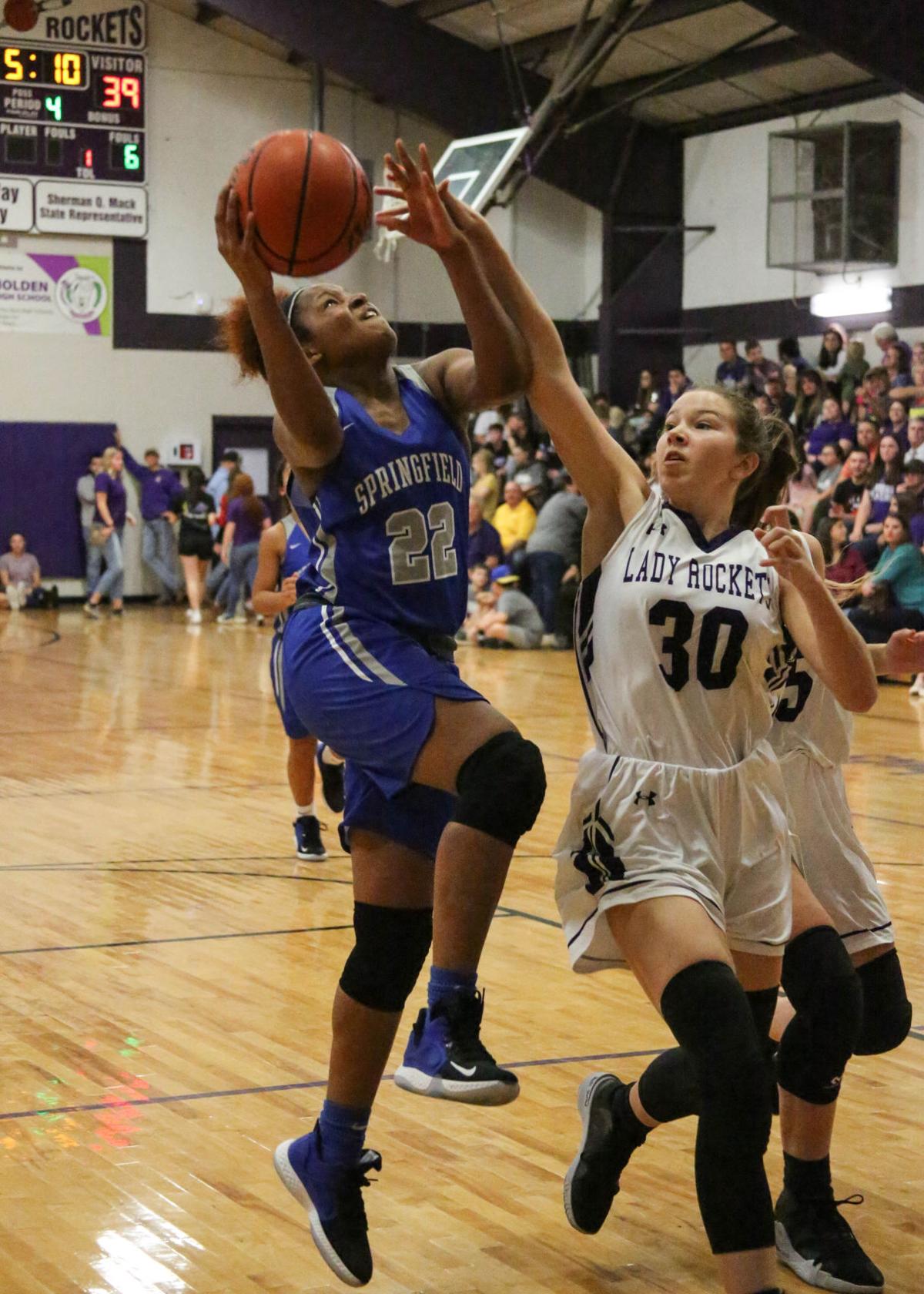 HOLDEN -- An explosive second quarter is all Holden needed to pull away from Springfield for a 68-49 victory on homecoming Friday night.

After holding a tight 16-13 lead at the end of the first quarter, Holden (3-2) took command in the second. Bolstered by a 12-0 run early in the period, the Lady Rockets were able to score 26 points and take a comfortable 42-24 lead into the half.

“I thought we played pretty well for three quarters of the game,” Springfield (1-2) coach Billy Dreher said. “But that second quarter, I don’t know, they must have outscored us by 18 points or something. We were just getting some easier buckets and we just weren’t scoring. That second quarter just put us away.”

Senior Jaycee Hughes was particularly effective in the second period, scoring 16 points by herself. Hughes finished with a team leading 29 points, including an 11-for-12 performance from the free-throw line. Fellow senior Emma Hutchinson followed with 13 points, along with Courtney Cambree.

Hughes said her performance caught her off guard in a way, as she was more focused in doing her job throughout the game.

The Lady Rockets came out in the third quarter and kept their foot on the gas, going on another 13-0 run, taking a nearly 30-point lead into the final frame.

“Whenever we have a run like that, it makes us all feel more confident in the game,” Hughes said. “And that’s one of the reasons we got rolling in the third quarter. Because in the second quarter we were kind of feeling them out, it was a tight game still. I feel like once we finally got our rhythm and understood that we could be more confident with the ball, slow it down and be more calm, it’s a really reassuring feeling for everybody on the floor.”

Springfield was led by Johneisha Joseph with 14 points, followed by Destiny Reed with 10 points.

While he understands the strength of his team does not lie in the offense, Dreher is proud of the intensity his team payed with, regardless of whether it showed on the scoreboard.

“We are going to go through some droughts,” Dreher said. “We’re not a great offensive team. But the physicality was at play. We battled, we competed. We’re trying to get this program to the next level with the Holdens and the Albanys around here. I was pleased with our effort."

I absolutely love watching the Holden Lady Rockets. These girls are very young and under the leadership of Pam and Craig Forbes, are making a statement.

POLL | Was this the best college football season of all time?

-Undefeated. -Beat Alabama for the first time in 8 years, at their place. -Records upon records broken. -More awards than we had ever known existed. -Heisman winner. -National Championship.