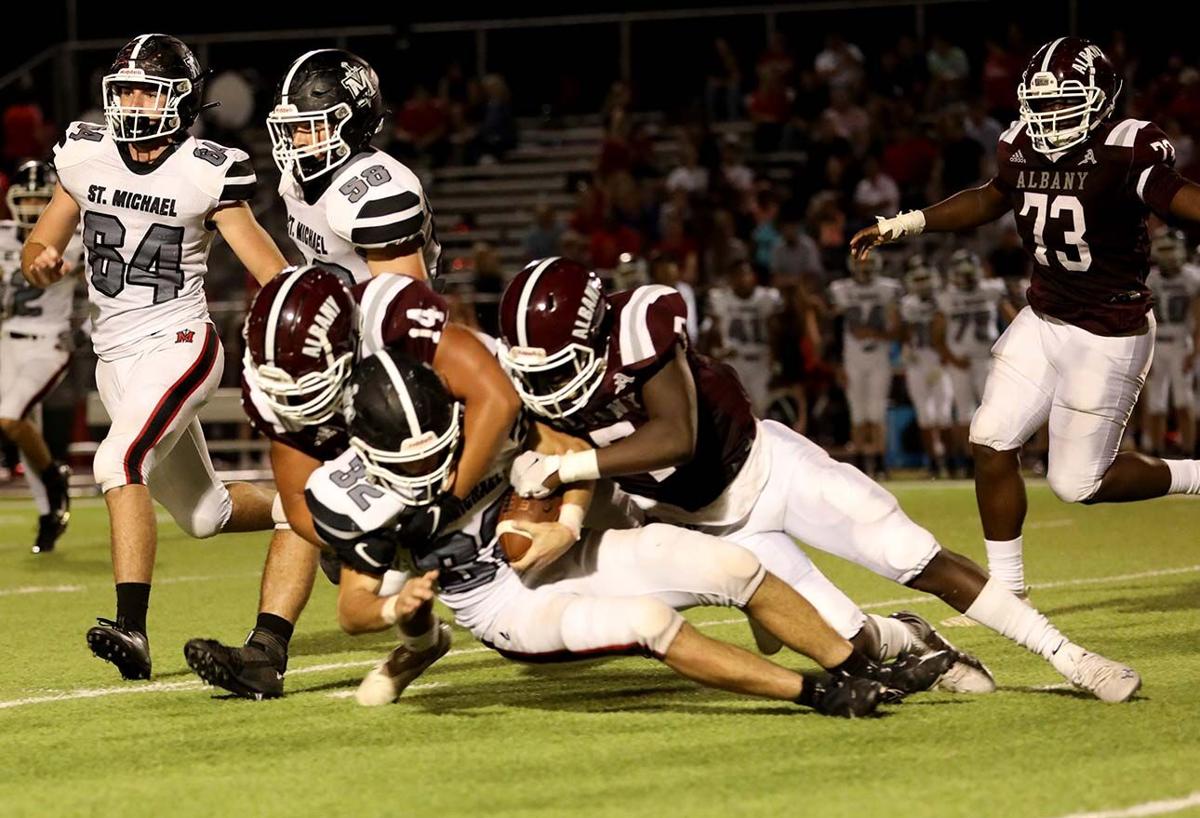 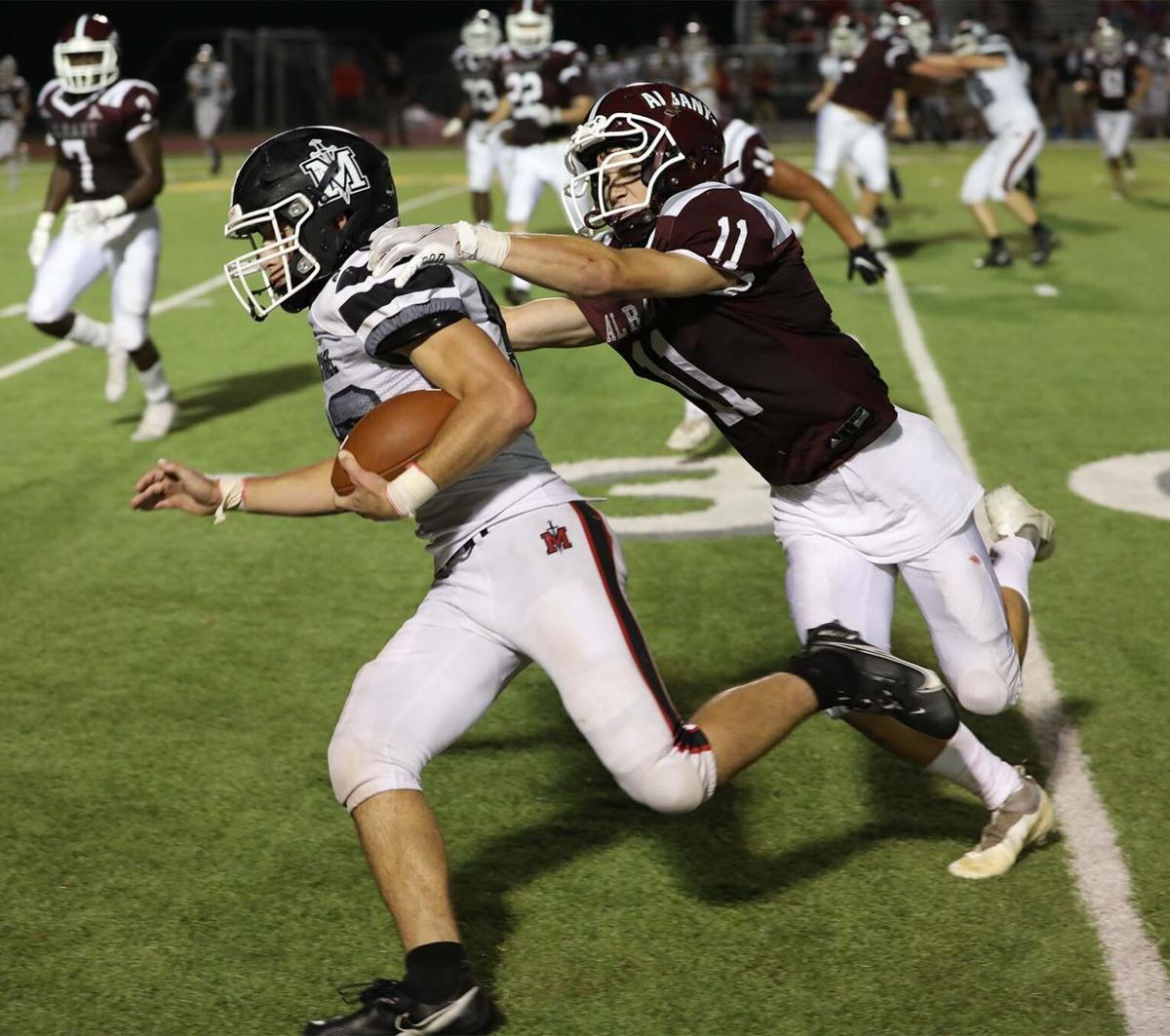 This wasn’t the start to the season Albany coach David Knight was looking for.

St. Michael took advantage of some Hornet turnovers to pull away for a 34-0 win over Albany at Walker on Friday.

“It sure wasn’t the beginning of the way I always dreamed a head coaching job would be, for sure,” Knight said. “We worked really, really hard since I got here. We looked good in every other outing we had so far, and (Friday) just looked like a whole different team.”

Communities around the parish are still reeling from the effects of Hurricane Ida, but Knight wasn’t leaning on that for his team’s effort.

Knight said the Hornets moved the ball into the red zone on their first possession of the game, sparked by a big run from Jamarcus Williams, but the team came up empty.

“Nobody’s really stopped us so far, and then we messed up four plays in a row and couldn’t get in,” Knight said.

Knight said St. Michael scored a touchdown on a blown coverage before the Hornets lost fumbles deep in their own territory, setting up short scoring drives. He also said penalties hurt the Hornets, who trailed 12-0 midway through the third quarter before things came apart.

“We had two or three chances to get off the field, and then a penalty put us right back on the field,” he said. “We’ve got to learn how to win these things that are tight and games that are tough.”