Skip to main content
You have permission to edit this article.
Edit
Sections
Multimedia
e-Edition
Subscribe
About The News
Classifieds
Local Businesses
Advertising
Try our app!
1 of 3 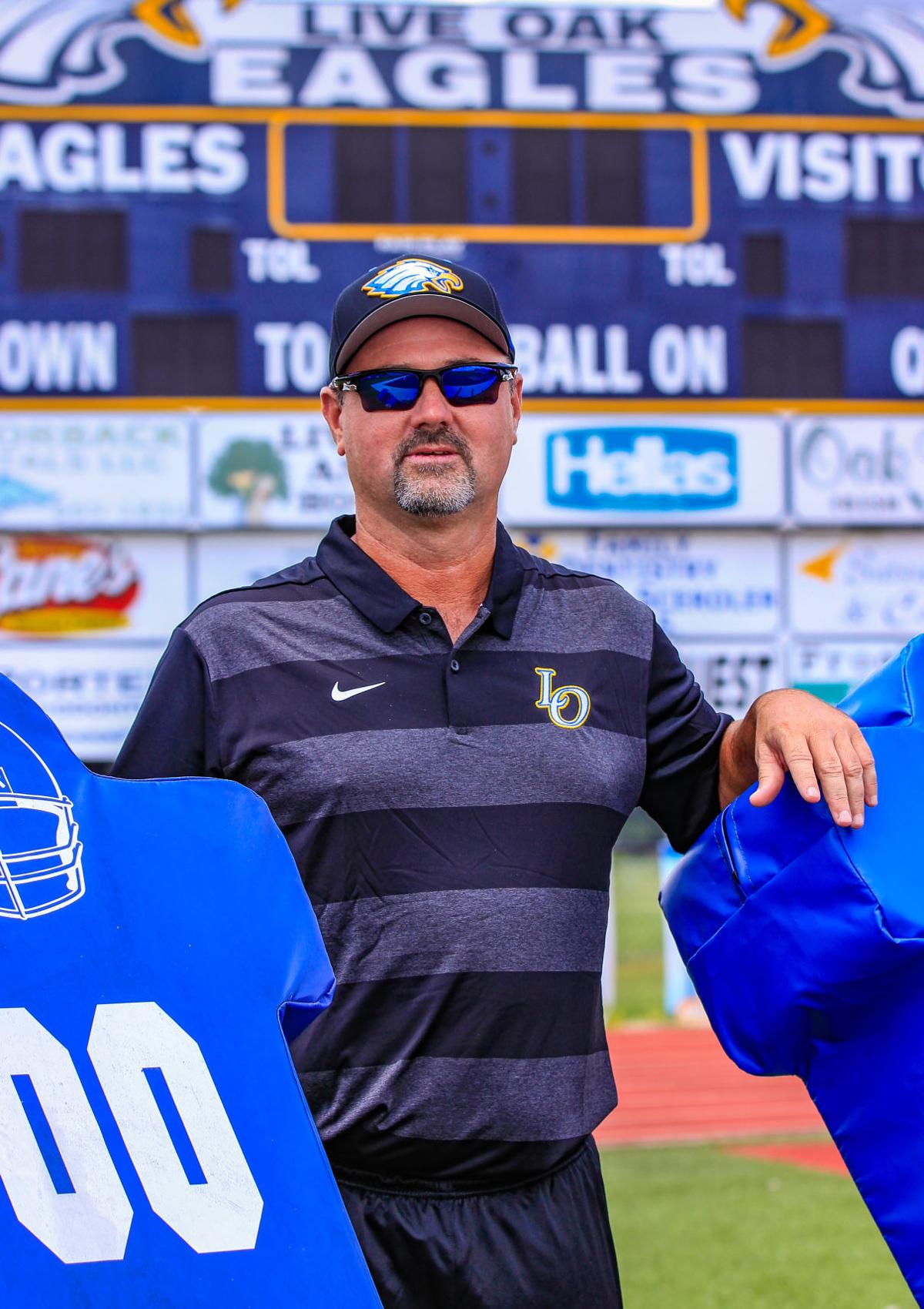 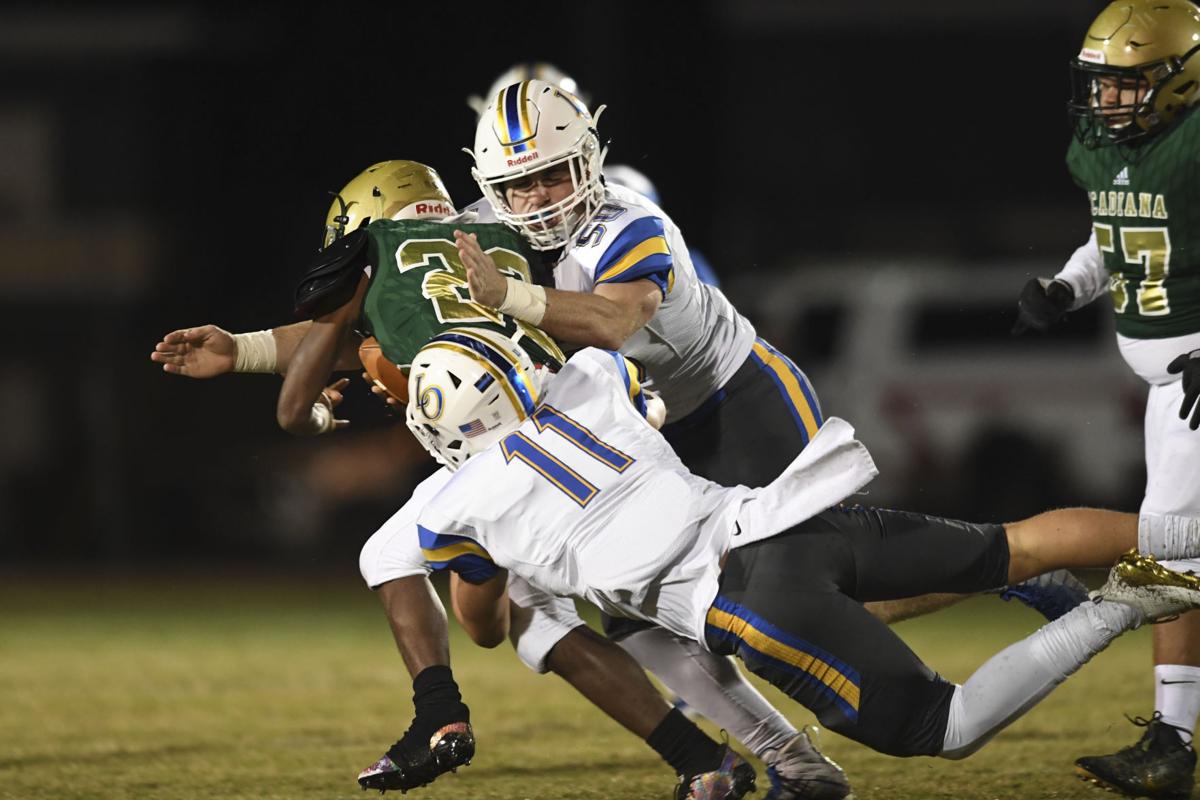 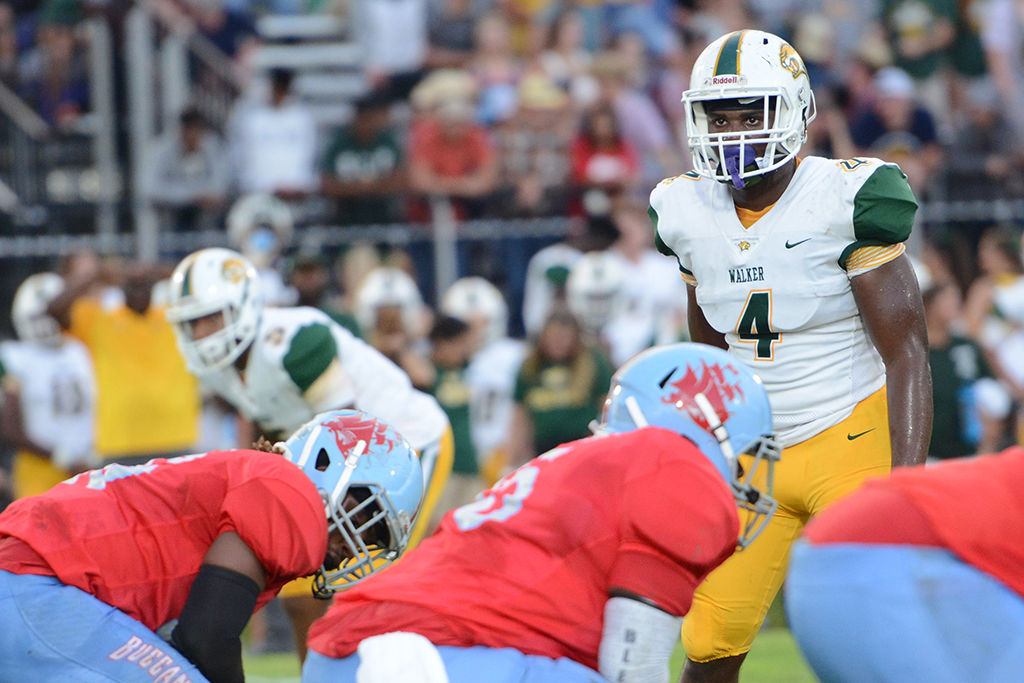 There’s been a growing trend the past two years in the Red Stick Bowl that Live Oak defensive coordinator Brian Smith has four days to try and curtail.

In each of the past two years, the winning team has produced 40 or more points, a result that’s a byproduct of talented skill players getting the chance to flourish in wide-open spread offenses.

For the second time in four years, Smith looks forward to the opportunity of coaching in the area’s annual postseason all-star event and putting together a defensive plan that will enable his team – the Patriots – to try and win the 17th Annual Red Stick Bowl at 2 p.m. at BREC’s Olympia Stadium.

“It’s going to be a little more high-scoring than normal,” Smith said. “Last year it was seven overtimes. It’s very exciting to watch. We have some really talented skill players.”

There’s a heavy influence of Livingston Parish representatives taking part in the game.

“It only comes around so often and I mostly enjoy being with kids. At one time they were competitors and now they’re on your team." - Live Oak defensive coordinator Brian Smith of coaching in Red Stick Bowl

Not only is Smith serving as the defensive coordinator for the Patriots, but Albany coach Mike Janis will coach the offensive line for the opposing Eagles, who also have Albany running back Justin Parrish.

Wide receiver DJ Williams of Denham Springs suffered a shoulder injury in practice Wednesday and will not be able to play in the game.

“It’s a privilege, and I enjoy doing it,” Smith said. “It only comes around so often and I mostly enjoy being with kids. At one time, they were competitors and now they’re on your team. You’re getting the best kid from every school. It’s what I enjoy doing. It’s more of a privilege coaching kids than it is for myself.”

Smith said a big part on his inclusion in the game was attached to being able to select Johnson, a McNeese State strong safety commitment, and Robinson with the chance of coaching them one final time.

“That was part of me going,” he said. “I said I had to have my two guys. I can’t wait. I get one more chance with them.”

One of the fundamental differences for Smith in putting together a defense for Saturday’s game is that by the rules of game, defenses are limited to playing a 4-3 scheme without any blitzing.

Smith has employed a 3-4 during his four years with coach Brett Beard at Live Oak.

“I get opportunity to select every kid on defensive side of the ball, so I know exactly what I’m getting,” Smith said. “Everybody in our district is on my team, and I know most of those kids and know what they do. Now I get to coach them.”

Players checked in Sunday to begin preparations for the game.

Included in the first day was a 30-minute “chalk talk” with coaches going over their formations/system with players and taking that to the practice field and to begin the installation process over the course of four, two-hour sessions that ended with Thursday’s workout.

“Everyone likes to show their talent,” Smith said. “When you can’t blitz and run only certain coverages, it’s more of an offensive show than a defensive one. You want to make it a fair game. I know what they’re going to run, and they know what I’m going to run, it’s just a matter getting the best players in the best positions.”