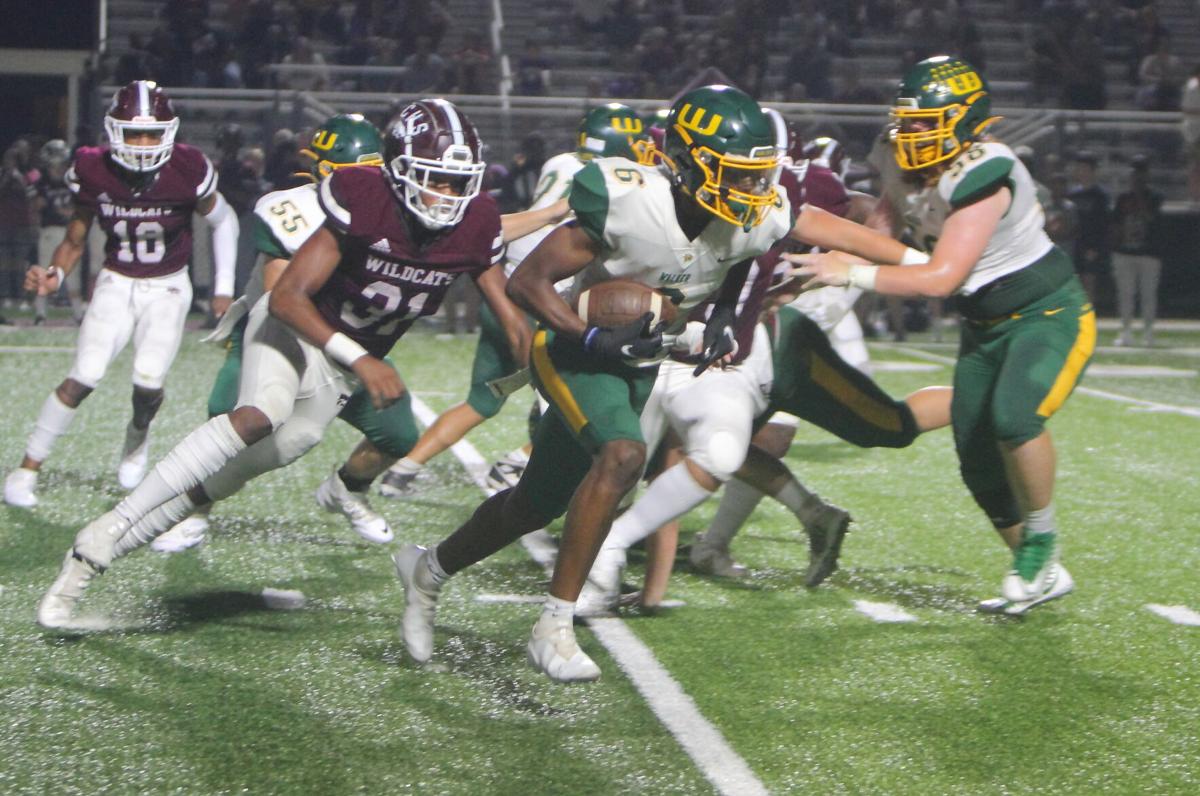 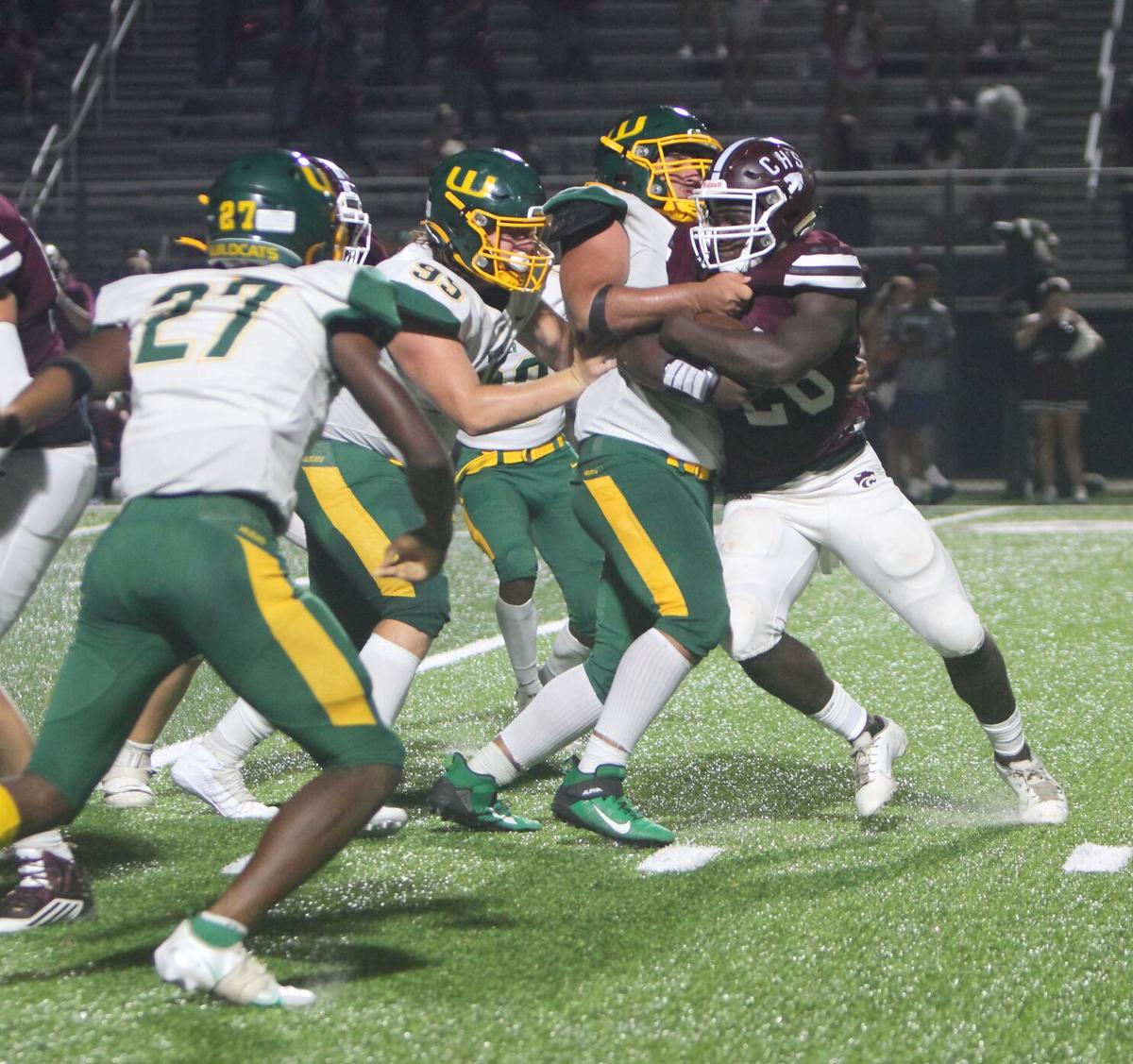 Walker football coach Chad Mahaffey is still looking for a complete game from his team after Central put together a 21-point third quarter to spark a 45-28 win over WHS on the road Friday.

“We just seem to have a couple drives a game or a half, and we’re not good enough to waste possessions or throw away drives,” Mahaffey said. “We’ve got to be sharper.”

“The running back (Cage), got going in the second half,” Mahaffey said. “I thought we did a pretty decent job on him in the first half, but he busted some big runs on us. He’s a good back, but we made it a little too easy in the second half for him.”

A 68-yard punt return for a touchdown by Tyler Heil stretched the lead to 38-21.

“I think we put our defense on the field too many snaps,” Mahaffey said. “In the second half, we get a kick that bounces and pins them inside the five, but we give up a long touchdown run. Then we sputter out on offense and punt the ball to them and give up a punt return. All of a sudden, we’re in a 17-point hole.”

Ja’Cory Thomas busted a 69-yard touchdown run to cut into the advantage.

“That was a big play, kind of gave us some life,” Mahaffey said.

Cage had a 2-yard touchdown run to close out the scoring.

Mahaffey said Walker drove to the Central 20 late in the game but was unable to score.

Walker answered with an 8-yard touchdown run from Thomas, and a two-point run from McClendon to grab an 8-7 lead.

Central got a 20-yard field goal from Nathan Zimmer and a 12-yard touchdown run from Swift to pull ahead 17-8.

Warren Young Jr., who played quarterback with Hunter Bethel sidelined with concussion symptoms, connected with Jarvis Patterson on a 23-yard touchdown pass just before halftime to cut the lead again.

The Wildcats host Denham Springs next Friday, with plenty at stake for both teams.

“I think the big thing, if we want to have a chance for the playoffs, we have to win,” Mahaffey said. “We’ve got to win Friday and see where kind of all that settles after that. I’m confident that our kids will show up ready to go, and that’s what I hope for. It hurts. It’s disappointing because, again, I feel like we had opportunities. At the same time, we can’t dwell on it, and we’ve got to come back ready to get better because we have a good opponent in Denham next week.”