You are the owner of this article.
Edit Article Add New Article
You have permission to edit this article.
Edit
Sections
Multimedia
e-Edition
Subscribe
About The News
Classifieds
Local Businesses
Advertising
Try our app!
1 of 4 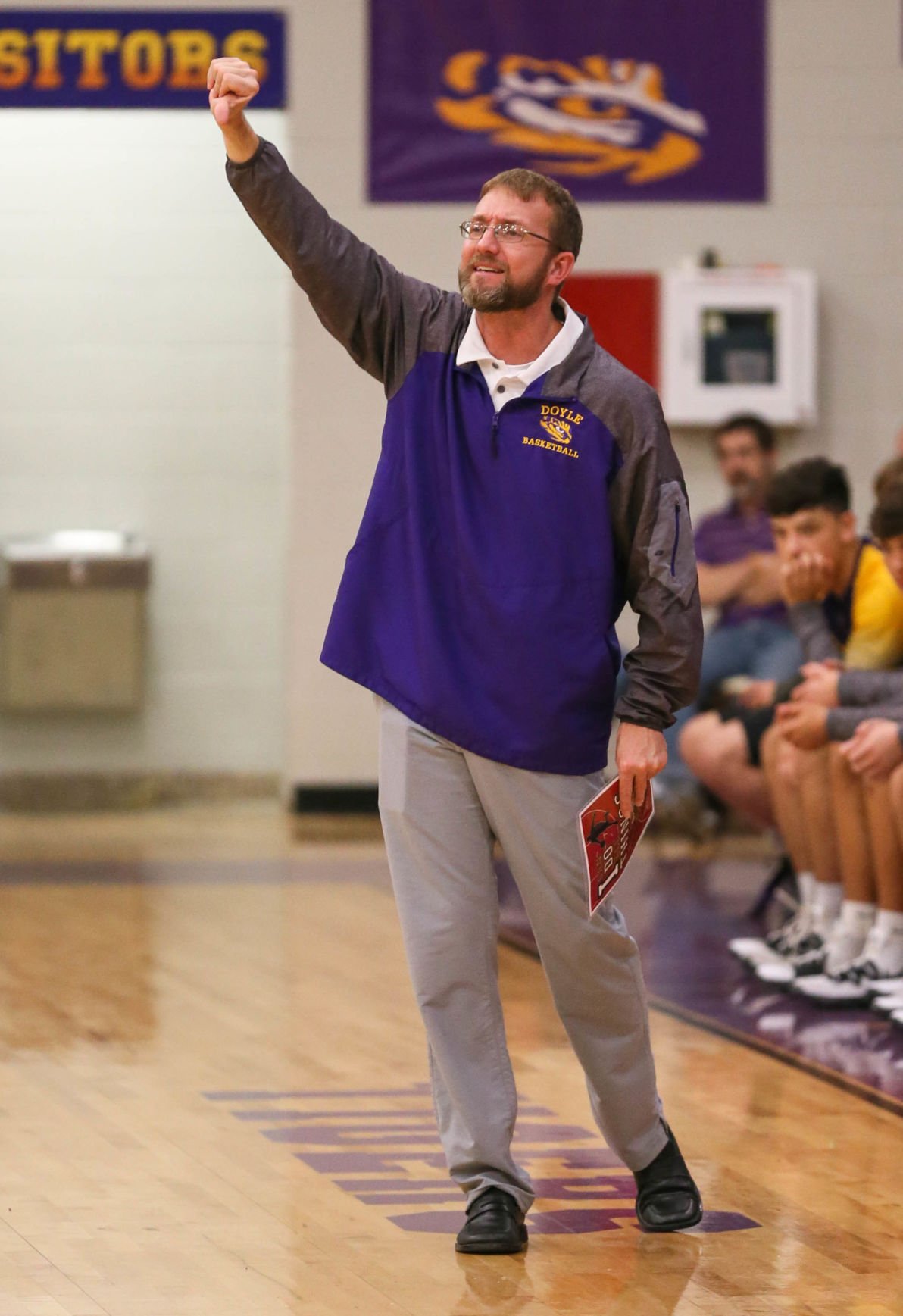 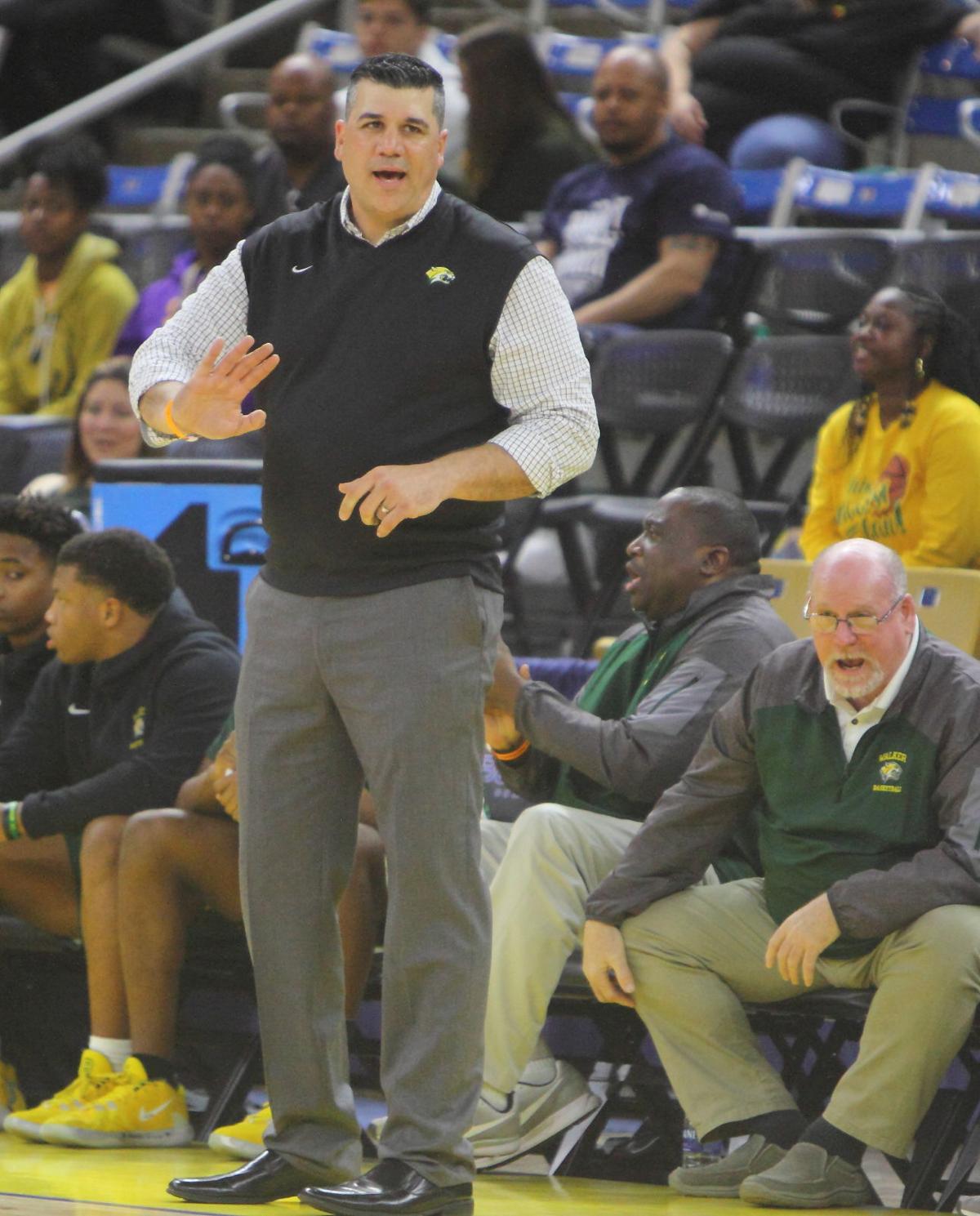 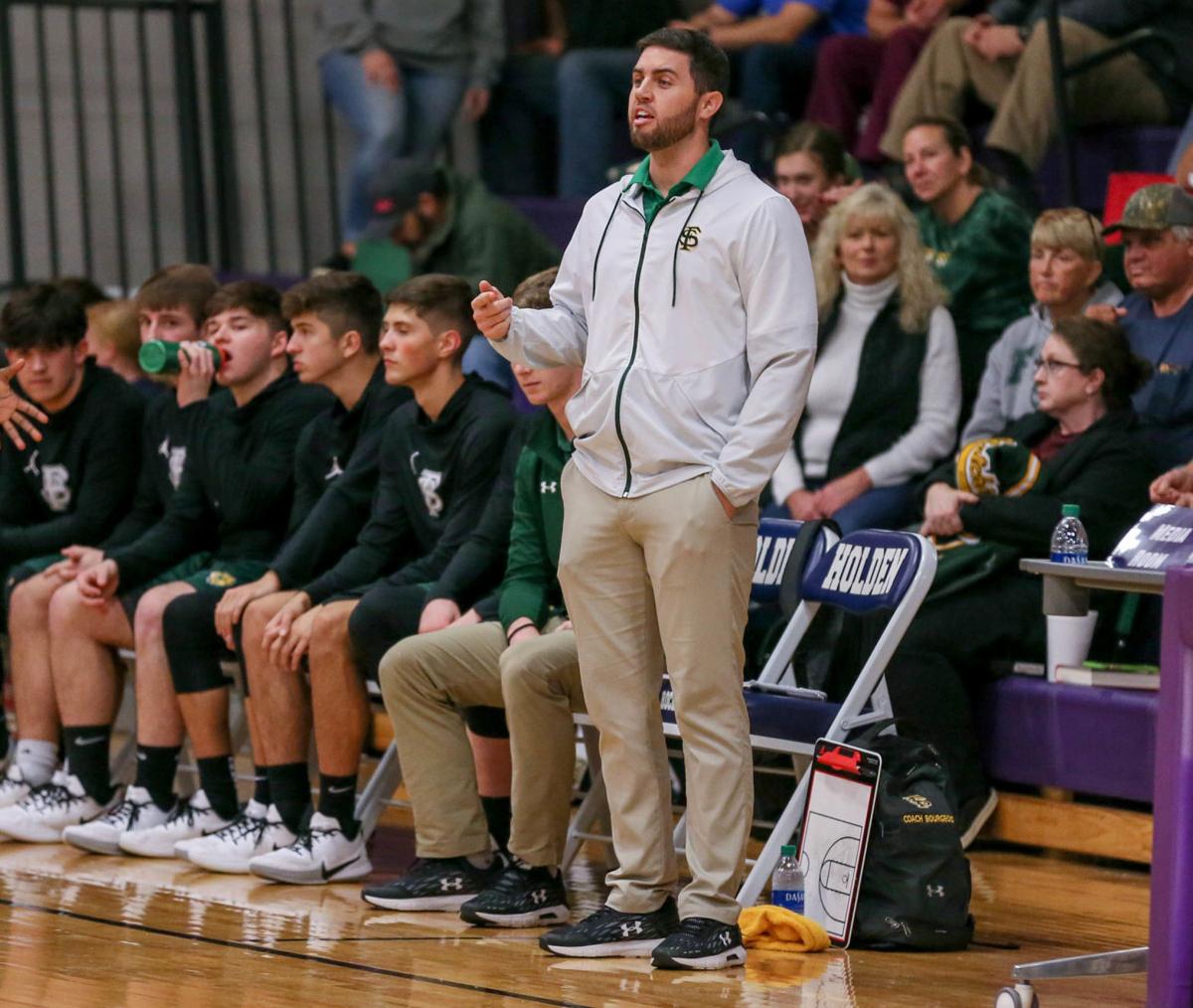 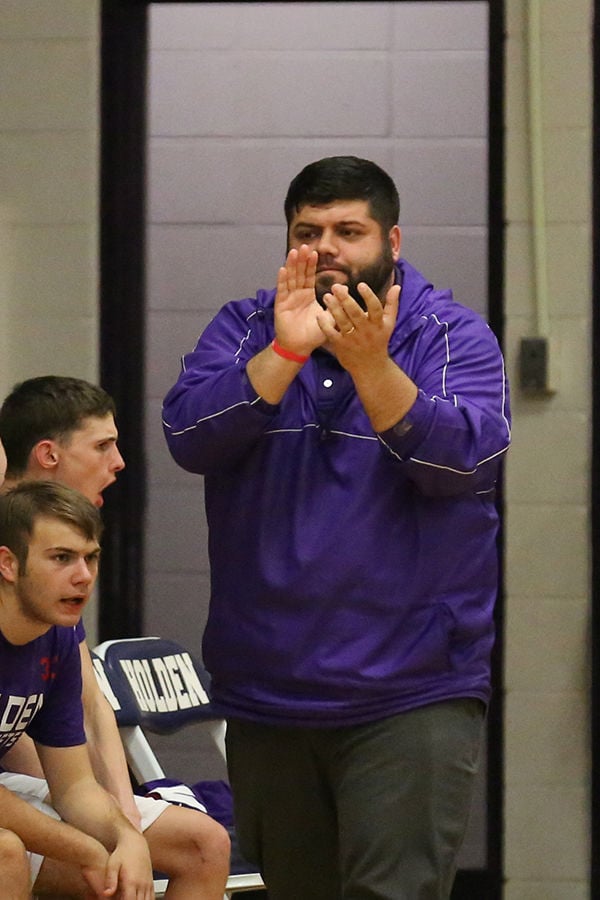 Doyle notched the parish’s highest seed at No. 4 and will host No. 29 DeQuincy to open the playoffs on Friday, but Tigers coach Daniel Kennedy isn’t getting caught up in that heading into the postseason.

“I’m only concerned about us right now at this point,” Kennedy said. “I didn’t look at any other bracket to see where anybody else fell, to be honest with you.”

The game is set for 6 p.m. Friday at the Doyle Elementary gym.

“You want to position yourself to get a home-court advantage,” Kennedy continued. “Obviously, we had some hiccups in the road in the regular season, but we played tough competition and tried to get ourselves what I would consider battle-tested. I’m happy with where we’re seeded and positioned ourselves. Now you’ve just got to go take one game at a time and be mentally and physically tougher for those 32 minutes that you’re getting that opportunity.”

“One of our goals this offseason was to get a home playoff game and finish top 1, and we’re excited,” FSHS coach Jake Bourgeois said. “It’s been six, seven years since we’ve hosted a playoff game for the boys, and I know all my guys are super excited and just ready to put in the work this week and take it one game at a time.”

“We would have liked to have been a little higher up,” Walker coach Anthony Schiro said. “That game Friday night (a loss to Zachary) was tough one. If we could have pulled that one off, we might have moved up from No. 12 to around that top 10, but that’s the way it falls out. Zachary’s a really good team, and being the No. 15, you still get that first-round game at home, so that’s good for us against a tough Ponchatoula team. I feel good about where we’re at. I feel like we’re better than your average 15 seed. We played a tough schedule and all that. At this point in the season, you play what’s in front of you …”

“Our goal first was to be above .500 and then to win district,” Holden coach Landon DuBois said. “We hit both of those. Now it’s just about win or go home time. It’s been a long time since we’ve won multiple playoff games. I think we only have about two playoff wins in the last decade. We want to try to be a little different and try to start setting a pace for our program moving forward.”

There’s a bit of familiarity between the teams with the Green Wave picking up a 63-57 win over the Wildcats in Walker’s tournament in December, but Schiro knows both teams aren’t the same ones that matched up in that contest.

“They’re very good,” Schiro said. “They’ve got a lot of great guards and they shoot the ball pretty well, so we’re going to have to step it up defensively and just make sure we get out to the shooters and try and get them off the 3-point line and not give up any easy shots and box out and rebound. They’re a tough opponent. They beat us early in the year in our tournament, and it was a back-and-forth game, a good game. Both teams had the lead at some point. Unfortunately, they had the lead at the end. I think we’re a different team now. They’re probably a little different team now. I think we’ve improved throughout the season. We were just coming off of quarantine the week before that, so we were just getting our stride trying to find who we were, but I think it will be a great game.”

Kennedy said it’s tough to gauge the playoff bracket this season, bringing up the fact that many teams had a limited number of games because of COVID-19.

“Usually, those first-round matchups, you can maybe not fully predict, but you can get a good idea,” he said. “I don’t think that’s the case this year. Just because of the COVID and teams canceling games and not getting to play their full schedule, there might be some teams that are seeded low, if they would have played a full season, could have been a much higher seed. You’ve really got to prepare for each individual game.”

Bourgeois said Mangham’s season was limited to 13 games after a late start to the season after football and quarantining twice once the season started.

There’s also a possibility of third game between FSHS and Doyle if both teams win in the first round, but Bourgeois said the goal is to not look too far ahead.

“I’m just trying to keep them focused this week, keep them in the moment, make them realize that we need to take it one day at time, one game at a time and do what we’ve been doing,” Bourgeois said. “Like I told them, we don’t change for what other people do. We run our system. We play the way we play. We don’t have any options whenever we’ve got a bunch of younger guys. We’re not going to change too much. We’re going to do what we do, and we’ll make a few adjustments based on what they do and whatnot and see what happens.”

Dubois said he got a chance to look at some film on Midland.

“They seem to shoot the ball pretty well,” he said. “They look kind of young, but they’ve got a couple of kids from the little bit I’ve been able to watch, they’ll put it up from anywhere. We’ve seen that before, so we should be ready for it. It’s all about just trying to get out there and be aggressive and get in somebody’s face.”