Skip to main content
You are the owner of this article.
Edit Article Add New Article
You have permission to edit this article.
Edit
Sections
Multimedia
e-Edition
Subscribe
About The News
Classifieds
Local Businesses
Advertising
Try our app!
1 of 4 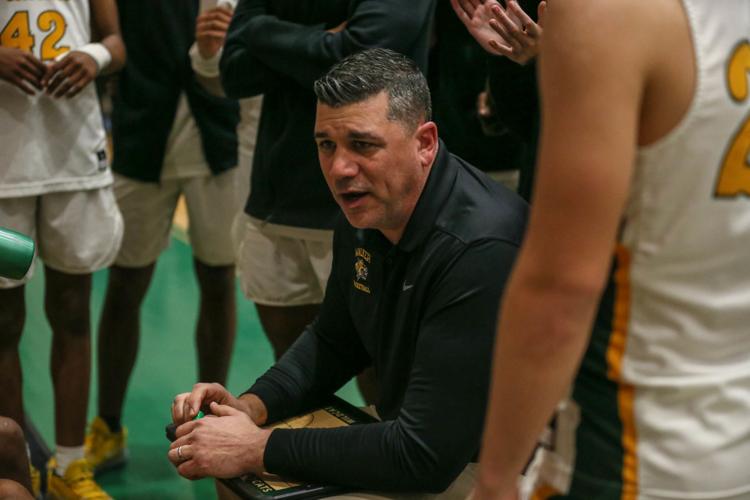 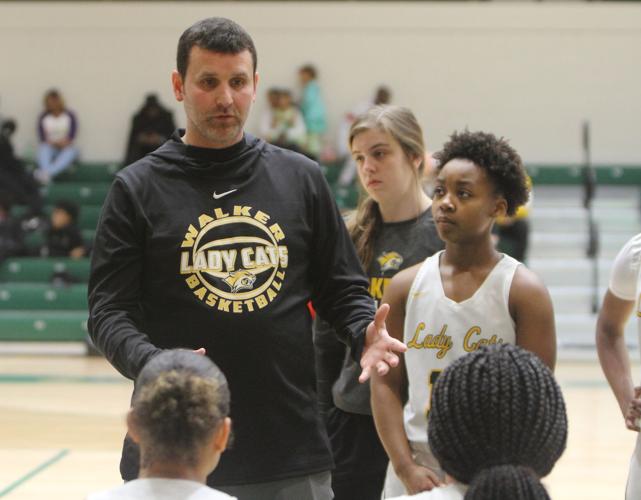 Walker High coach Korey Arnold goes over instructions with his team during a timeout. 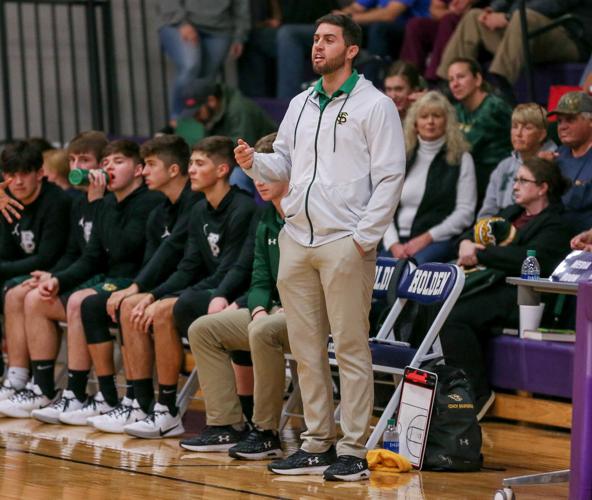 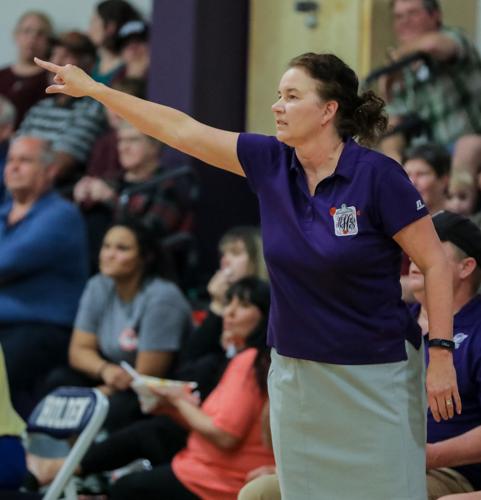 Holden High's Pam Forbes calls out adjustments to her players.

Walker High coach Korey Arnold goes over instructions with his team during a timeout.

MAUREPAS -- Walker’s basketball team got a sweep of the top seeds for next week’s Livingston Parish Tournament, which begins Monday at French Settlement’s Gerald Keller Gym.

The tournament is making a return after being postponed last season because of COVID.

On the boys side, the Wildcats, who are looking for their sixth straight parish title, got the No. 1 seed without playing a game yet this season.

“(Getting) the No. 1 seed this year goes back to previous success, and that’s where you want to be,” Walker coach Anthony Schiro said. “You want people to understand who you are as a team. The challenge now is to have our guys understand that it’s not just a given, that you have to work, and we have a target on our back and they’re coming for us full speed. They want nothing better than to beat us and take down the No. 1 seed, so that’s what I’ve got to convince our guys is to take nothing for granted and keep working hard.”

On the girls’ side, Walker nabbed the top seed after starting the season 7 -0.

“It really doesn’t matter to me,” Walker girls coach Korey Arnold said. “To win a championship, you’ve got to beat good teams. It doesn’t matter if you’re four, five or one, you’ve still got to play the same teams when you get to that second and third round. It’s a credit to the kids. They worked really hard in the offseason. We had a good start to the season, but like I said, I don’t put a lot of merit into seeding. You’ve just got to show up and play.”

Walker will face the winner of Monday’s 6 p.m. game between No. 8 Live Oak and No. 9 Maurepas at 6 p.m. next Wednesday.

French Settlement nabbed the No. 2 seed in the boys’ bracket after starting the season 5-1 and will open the tournament against No. 7 Albany next Tuesday at 7:30 p.m.

“We thought coming in that we’d get a high seed,” FSHS coach Jake Bourgeois said. “Didn’t think it would be two, but we’re excited about it. We’ve been working. We’ve got the same guys who have been working for two or three years now toward this goal. Now we’ve just got to go out there and try to perform when it matters most and try to see if we can get us a championship for the first time since 1994.”

The Wildcats, who return starters Donald Butler, Warren Young Jr., Kedric Brown and Ja’Cory Thomas, travel to face Catholic in their season opener Tuesday and face Rayville and either Calvary Baptist or Wossman in the Hamilton Christian Tournament.

The Lions also bring back a veteran team that features a starting lineup of Edward Allison, Boston Balfantz, Draven Smith, Will McMorris and Joel LeBourgeois.

“It’s definitely beneficial because you have Draven, Edward and Will, this is their third year starting varsity, so they have plenty of experience,” Bourgeois said. “My other guys, they’ve been preparing, getting ready for this moment. Unlike last year, this year we go seven eight deep, which helps a lot with the way we like to play, get up and down the floor and run.”

Holden garnered the No. 2 seed in the girls’ bracket and will meet No. 7 Doyle, which won the parish title in 2019, next Tuesday at 6 p.m.

“I really was not expecting the No. 2 seed,” Holden coach Pam Forbes said. “Of course everybody knows Walker is very, very good, but between the two seed and the eighth seed, it’s just a number, because I think a lot of our schools are kind of in the same situation. Some were undefeated. Our record’s 4-3, but I think that all of our teams are very closely ranked. I think that you could throw up two through eight, and I think you couldn’t get it wrong. That just shows that in Livingston Parish, as always, you’re going to meet the strongest competition inside of our parish, and that just makes us better for when we play people outside of our parish.”

Other first round games in the girls’ bracket have No. 3 Albany facing No. 6 Springfield at 3 p.m. next Tuesday, while No. 4 Denham Springs meets No. 5 French Settlement at 3 p.m. Wednesday.

“We do have a lot of experience even though we’re still kind of young,” Arnold said. “We’re a lot deeper than we’ve been in the past. I can play probably 12-13 kids, which helps us with the style of play stay a little fresher for longer, so that’s been our calling card early on, just getting after people and using our depth.”

“This little group, they’re the same team we had last year basically, so sometimes they’re fun to watch, and sometimes it’s a disaster,” Forbes said with a laugh. “That’s just the way it is. There’s no rhyme or reason to it. They’re great kids, and they like to play the game of basketball. I’m excited about the parish tournament this year.