Skip to main content
You are the owner of this article.
Edit Article Add New Article
You have permission to edit this article.
Edit
Sections
Multimedia
e-Edition
Subscribe
About The News
Classifieds
Local Businesses
Advertising
Try our app!
1 of 2 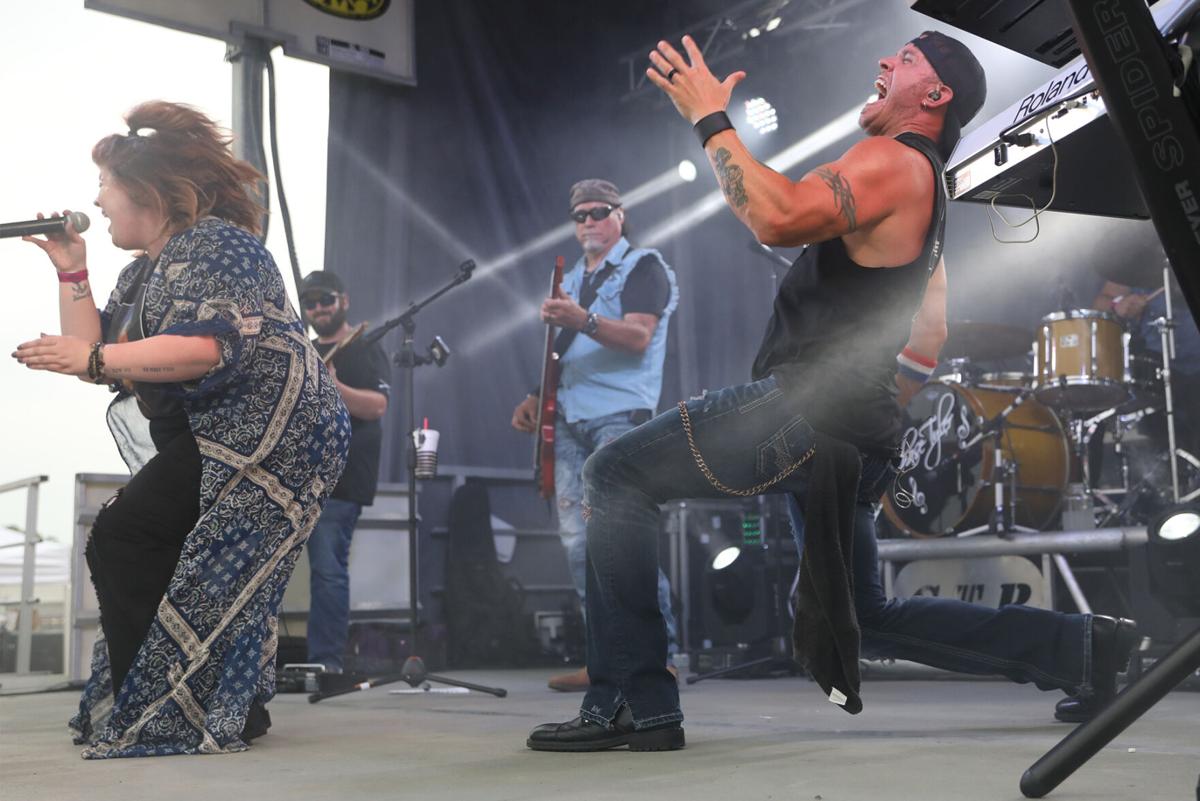 The Chase Tyler Band performs during Cinco Watson Fest at Casa Maria Mexican Grill in Watson on Saturday, May 1, 2021. 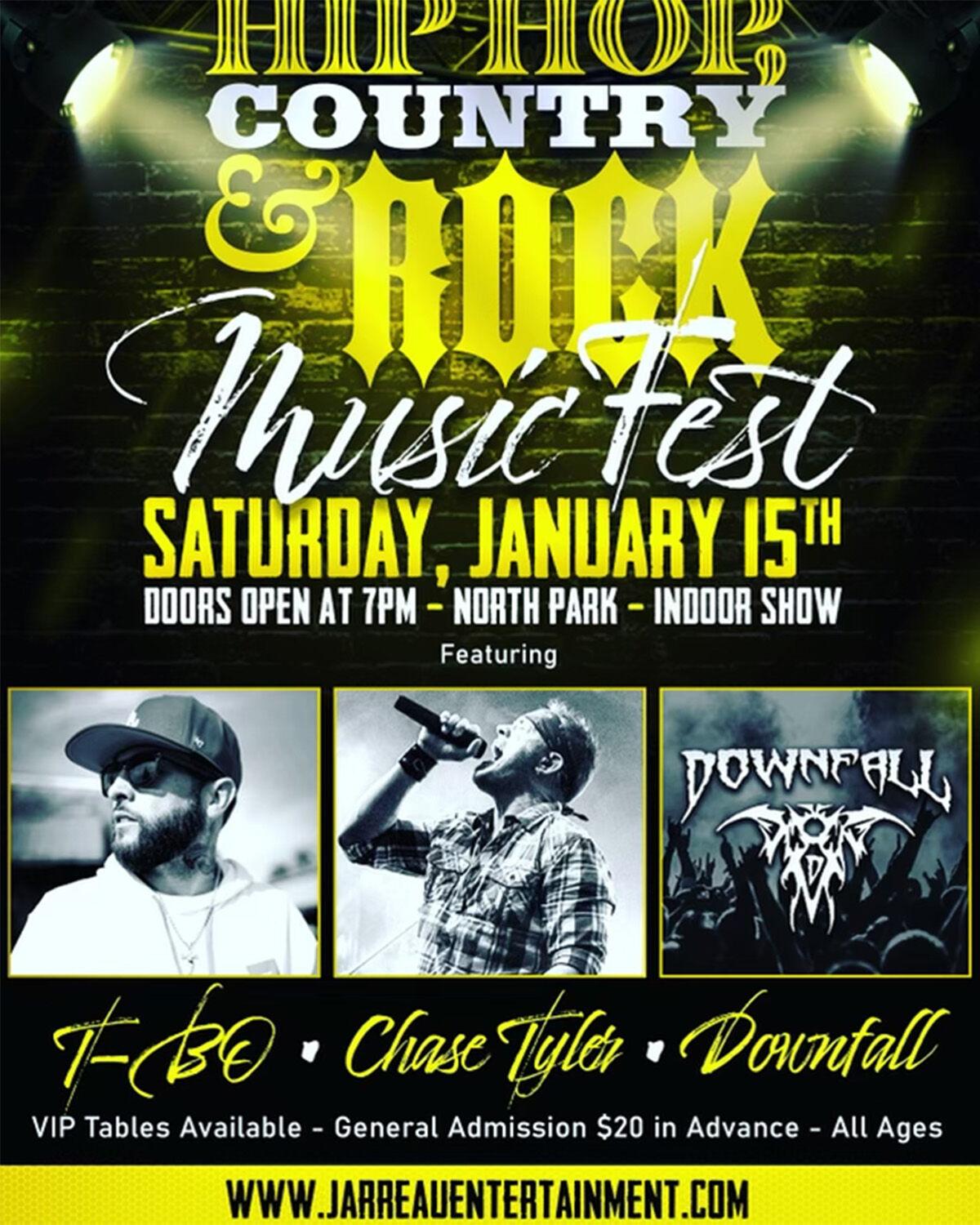 The Chase Tyler Band performs during Cinco Watson Fest at Casa Maria Mexican Grill in Watson on Saturday, May 1, 2021.

Whether you enjoy listening to hip hop, country, or rock — or all three — there’s a show this weekend just for you.

The Hip Hop, Country, & Rock Music Fest, presented by Jarreau Entertainment, will hit the stage in what promises to be an action-packed night at North Park in Denham Springs on Saturday, Jan. 15.

Ticket buyers will be treated to the sounds of three popular acts from the Greater Baton Rouge area: T-Bo, a rapper from Baton Rouge; The Chase Tyler Band, of Denham Springs; and Downfall, a rock band from Tangipahoa Parish.

The indoor show is for all ages.

Tony Jarreau, owner of Jarreau Entertainment, said each act “brings something different to the table” and expressed excitement at seeing them all get a chance to perform. Though he often brings different performers to the same stage, Jarreau said the upcoming show is different from anything else he’s ever put together.

“It’s the first time I’ve ever mixed these genres like this, so this is unique,” Jarreau said. “But I’ve always liked to bring different groups together. And this time, we’re bringing different music together. I enjoy it, and it allows people to get introduced to a different type of music.”

Jarreau said he hopes the event will draw “fans of all music,” noting each band’s passionate supporters.

“They’re all well known in their own genres, and they all have their own fans,” Jarreau said. “It’ll be interesting watching their fans be introduced to a whole new type of music. And not just a different type of music, but some of the best. These are the best locally in their field. It’s going to be a great night.”

Some of the performers recently took to social media to urge people to come check out “a night to remember.” Downfall also performed a portion of their set in their Facebook video.

Doors for the indoor show open at 7 p.m., with music slated to begin around 8 p.m. Along with the trio of musical acts, Billy Tharpe, a local artist who goes by the moniker “Steel Bill,” will serve as the master of ceremonies. Another local artist, Anna Grace Wallace, will perform the national anthem.

Tickets are $20 in advance and can be purchased by visiting www.jarreauentertainment.com. They can also be bought at Big Mike’s Sports Bar & Grill. Tickets will be sold for $30 at the door.