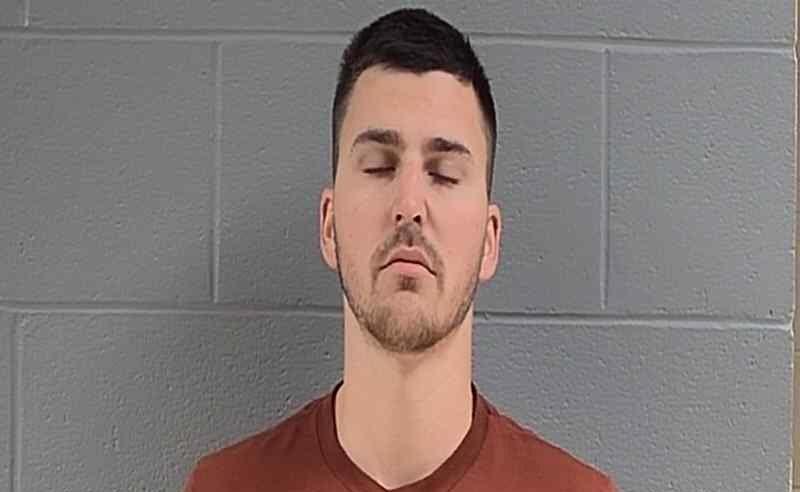 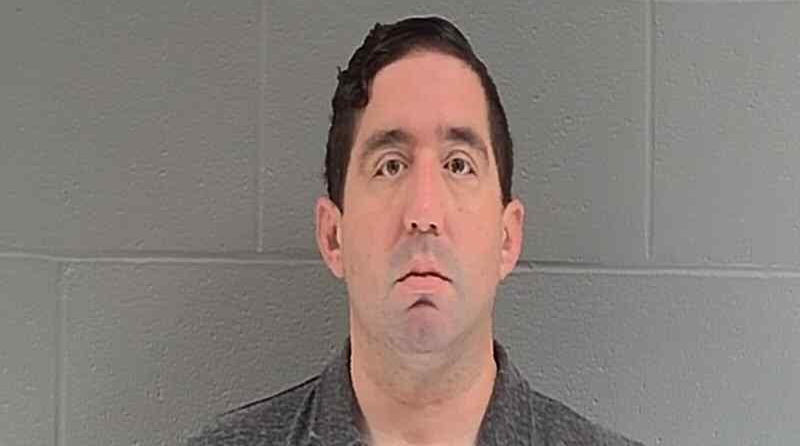 On Dec. 27, 2019, sheriff's deputies were called to a home in the Town of Livingston and arrested Blake Bryant, 24, for an inappropriate relationship with a juvenile.

"We were notified about a suspected inappropriate relationship between a female juvenile and a 24 year old male," Sheriff Jason Ard said. "Following an investigation, it was determined the two met in August of 2019.

"Since that time, the two used a social networking app to communicate. At this time, we have evidence to prove indecent behavior.

36-year-old Jeremy Kirst, the other BRPD officer who is a 15-year veteran on the force, was arrested in Denham Springs following multiple disturbance calls.

"In September, nothing physical reported; only a verbal argument reported to our office.

"In December, we were called back out and the male was warned to stop contacting and harassing female.

"On January 3, 2020, we were back again, this time, male was refusing to leave and e also blocked the driveway of the home with his vehicle."

The sheriff reports that investigations into both arrests are ongoing.