You are the owner of this article.
Edit Article Add New Article
Sections
Multimedia
e-Edition
Subscribe
About The News
Classifieds
Local Businesses
Advertising
Try our app!
1 of 3 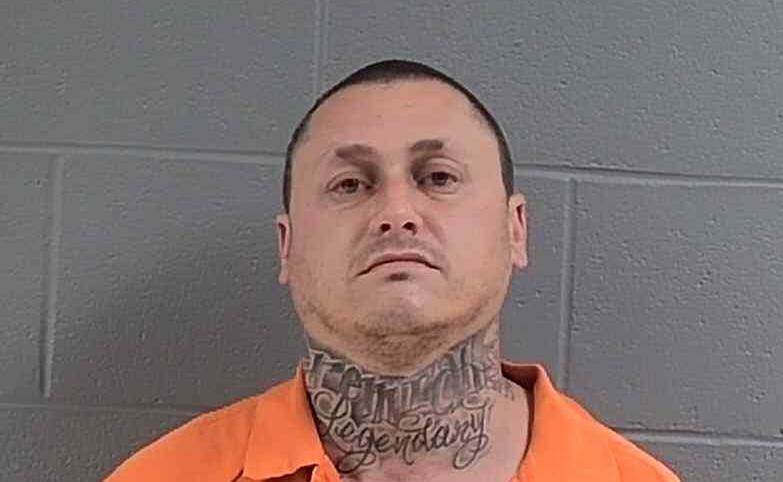 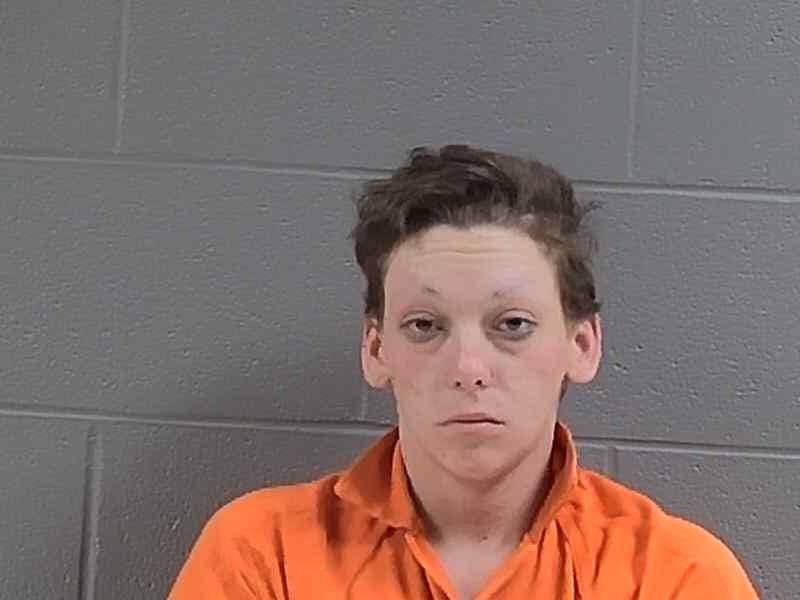 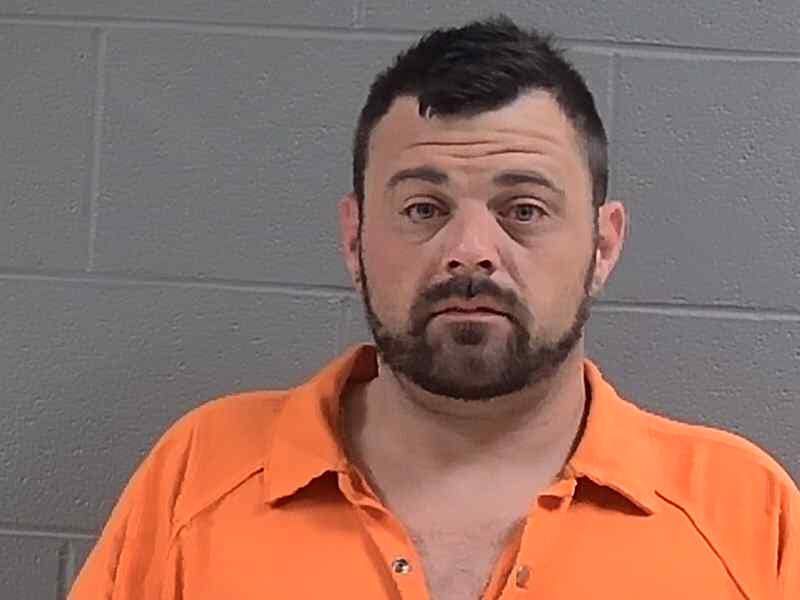 On June 10, 2020, detectives with the Livingston Parish Sheriff’s Office (LPSO) Armed Robbery & Burglary Division and the LPSO Narcotics Division teamed to conduct an investigation into a residential burglary on Cabo Lane in Denham Springs.

"Detectives learned that a specific vehicle captured on video surveillance during the burglary belonged to Jeffery Gilmore," Sheriff Jason Ard said. "The video also showed a female was involved. Gilmore was then linked to an address on Sweet Bay St in Denham.

"(The LPSO then obtained) a search warrant."

During the search, numerous items were seized:

Three arrests were made:

All three remain in the Livingston Parish Detention Center. Visit www.lpso.org and click on the ‘Inmate List’ tool located at the top of the page to learn more.

"We certainly appreciate tips and cooperation from our citizens," Sheriff Ard said, "and, know that while it takes time to build these cases, our detectives are committed to putting in the time and effort."